“Look at us. Who woulda thought it? Not me!”

While that famous exchange took place between Paul Rudd and Hot Ones host Sean Evans as they readied themselves to chow down on spicy wings but it could easily have been a conversation between Marc Bola and Anfernee Dijksteel at any point in the past 12 months.

From lengthy spells on the sidelines and struggling to adjust to the Championship, as 2 of the 3 signings that signalled the “new era” under Jonathan Woodgate, to being nailed on starters under Neil Warnock both Bola and Dijksteel have come a long way together.

After forcing their ways into the team, Dijksteel in the last weeks of the relegation battle and Bola following a loan spell at Blackpool that ended on the bench, the pair were key to Boro’s initially stalwart defence that went on a run of 7 clean sheets in 9 games.

Even after the second half of the season slide, two of Warnock’s “favourites” were big players in the defensive side of the game.

Bola topped the charts for total interceptions for the club (65) with Dijksteel fourth overall with 58. Bola was third amongst the club for tackles won (43) with Dijksteel making 38, leaving him as 5th best in a season where he missed 17 games.

Dijksteel’s injuries had a distinct impact on the team as they lost 9 of the games he missed, two of those in a critical week at the end of January, where they only managed to take 1 point from 9 against Blackburn, Rotherham and Brentford.

It was the defensive solidity and consistency of the pair that made them so valuable to Neil Warnock and that has allowed the manager to focus on adding depth to the defence rather than having to splash out big money on replacements.

In either a back four or five, Dijksteel and Bola offer a reliable layer of protection and their athleticism teams up well with Dael Fry, Paddy McNair and Grant Hall.

For the first quarter of the season it felt like nobody could get past Van Dijksteel and Marc Bola’s one on one defending only got better as countless Championship widemen were clamped by the Boro’s smiling assassin. 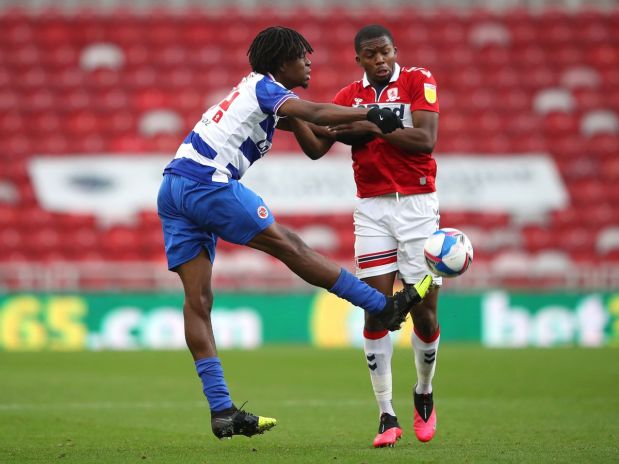 Michael Olise, who has joined Crystal Palace this summer for £8 million, was pocketed in a 2-0 win at the Madjeski. Former Boro target Jed Wallace, arguably the best crosser of the ball in the Championship, was silenced when Boro romped to a 3-0 home victory in December.

Bryan Mbuemo was shut down along with the rest of the Brentford side in that mega clean sheet run and Sammy Ameobi was made to look bang average at a time he was considered one of the form players in the division in January.

Ivan Toney shared the same fate as his teammate Mbuemo in the 0-0 at the Community Stadium while Nakhi Wells, usually a thorn in Boro’s side, was pruned when the team dominated Bristol City at Ashton Gate.

That’s not to say that the defenders can afford to let standards slip this season.

In fact, they need to improve and stay fit, Dijksteel in particular. Dijksteel’s first two years on Teesside have been marred by big injuries which neither he nor the club can afford this time around, with Darnell Fisher already out for the most of the year and question marks over the future of Djed Spence.

Dijksteel and Bola will also have to answer some of the questions around them, as minimal as they are.

After the away game at Huddersfield and an injury that saw him sidelined, he never truly felt like the Boro’s defensive Ford Mustang again.

While he still pressed on with trademarking the Dijksteel Stomp, the trap he lays for opposing forwards by giving them room to dribble into before slamming across and nicking the ball away, it was not the foolproof plan it had been.

The likes of Jeremie Bela and Josh Koroma, who could blaze past the trap, both made Boro fans realise that Dijksteel is in fact human.

The two defenders will also need to address issues further up the park to really fulfil their duties as part of the squad. 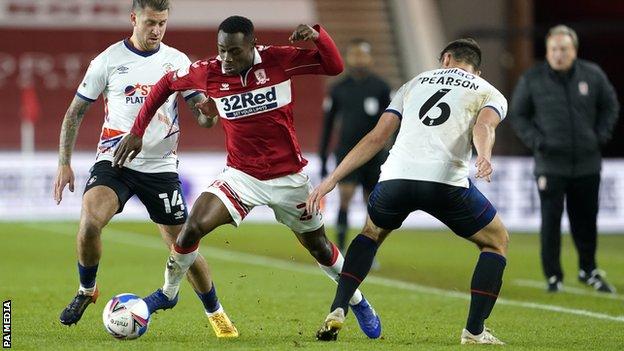 When deployed as wing-backs, they have to be more involved in creating chances. Between them, Bola and Dijksteel only managed 1 assist in the entire season, Bola’s lovely through ball for Britt Assombalonga’s equaliser against Birmingham.

It was not for the want of trying with Bola delivering more than 120 crosses in the 41 league matches he featured in.

Some of the productivity should hopefully be helped by the signing of Uche Ikpeazu and by having Duncan Watmore popping up at the back stick when playing as an inside forward, but there simply has to be more coming from Boro’s wing-backs to let that particular system flourish. 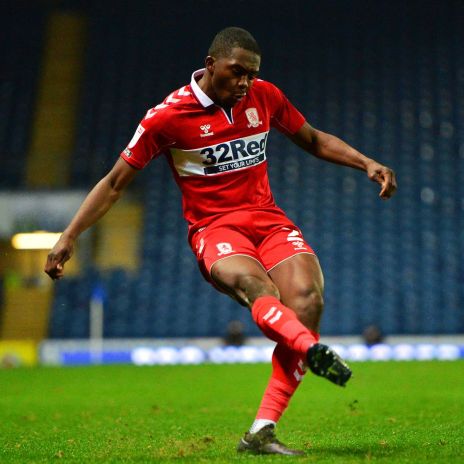 Bola and Dijksteel, after their rise to first teamers, now have to balance the weight of expectation on their shoulders.

They will not benefit from being breakthrough stars this time out and Bola’s flashy smile won’t get him out of trouble if his standards slip to those that saw him unable to force James Husband out of the Blackpool team.

They will have to excel again this season, this time away from the safe space of empty stadiums, where boos and groans can be a major roadblock for the progression of some players.

If they can maintain the standard they have set for themselves and in the eyes of supporters, nobody will be questioning them again.